How to Reach the Big Influencers for Interviews Via LinkedIn 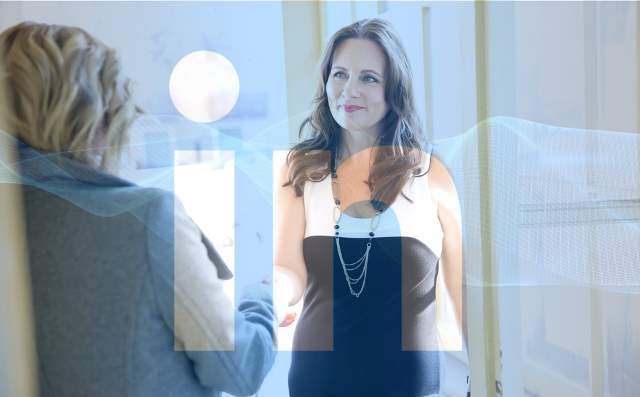 Real influencers get inundated with hundreds of e-mails every day and as such they won’t have much time or inclination to answer yours unless you give them a good incentive.

The best way to get around this problem is to network and to build some kind of connection with them first.

LinkedIn provides you with the perfect means to do this. LinkedIn lets you see whether you have any mutual acquaintances through the degrees-of-separation method. If you do, then you’ll be able to message big influencers – who are outlined as such on LinkedIn – via the InMail system.

This is why it’s so important to invest time into LinkedIn, if you have any interest in influence marketing. The more you build this network, the greater the possibility that you will find a useful connection who can put you in contact with a big influencer. Even if that person isn’t a marketer at all themselves, they might know the right people – or person.

A quick tip is to install an app called Rapportive, or Sales Navigator, both of which work through Gmail. Once installed, these plugins will show you the LinkedIn of anyone who emails you as long as they’re on the platform. In turn, this then makes it very easy for to build your network, especially with people you’ve had some kind of interaction with.

But just because you have a tenuous link with someone, that doesn’t mean they’re going to answer your e-mails. A LinkedIn connection is far from being the same as a genuine human connection, so you’ll need to establish some sort of relationship if you’re going to have any luck here. 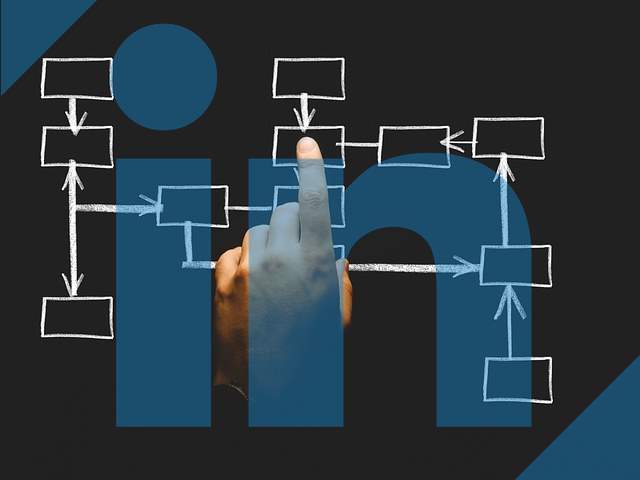 Often this means having an interaction in person – during which time it will be much easier to make an impression. InMail is your last resort then – the better strategy is to ask for an introduction from a mutual contact. If they can’t arrange that, then ask them to ask a question on your behalf.

People don’t like being contacted out the blue and asked for things. Instead, try to interact with them in a more genuine and human way first, that way they’ll be more likely to want to help. 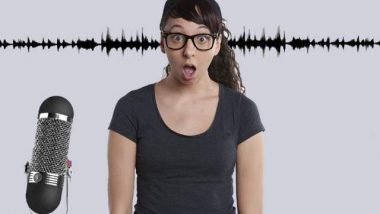 How to Improve Your Speaking Voice for Podcast Interviews

How to Reach the Big Influencers for Interviews Via LinkedIn

How to Improve Your Speaking Voice for Podcast Interviews

How to Phrase Your Interview Questions for the Best Results

How to Get More Mileage From Your Interview

How to Ask Questions That People Want to Answer 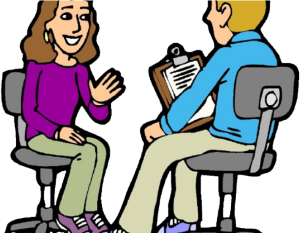